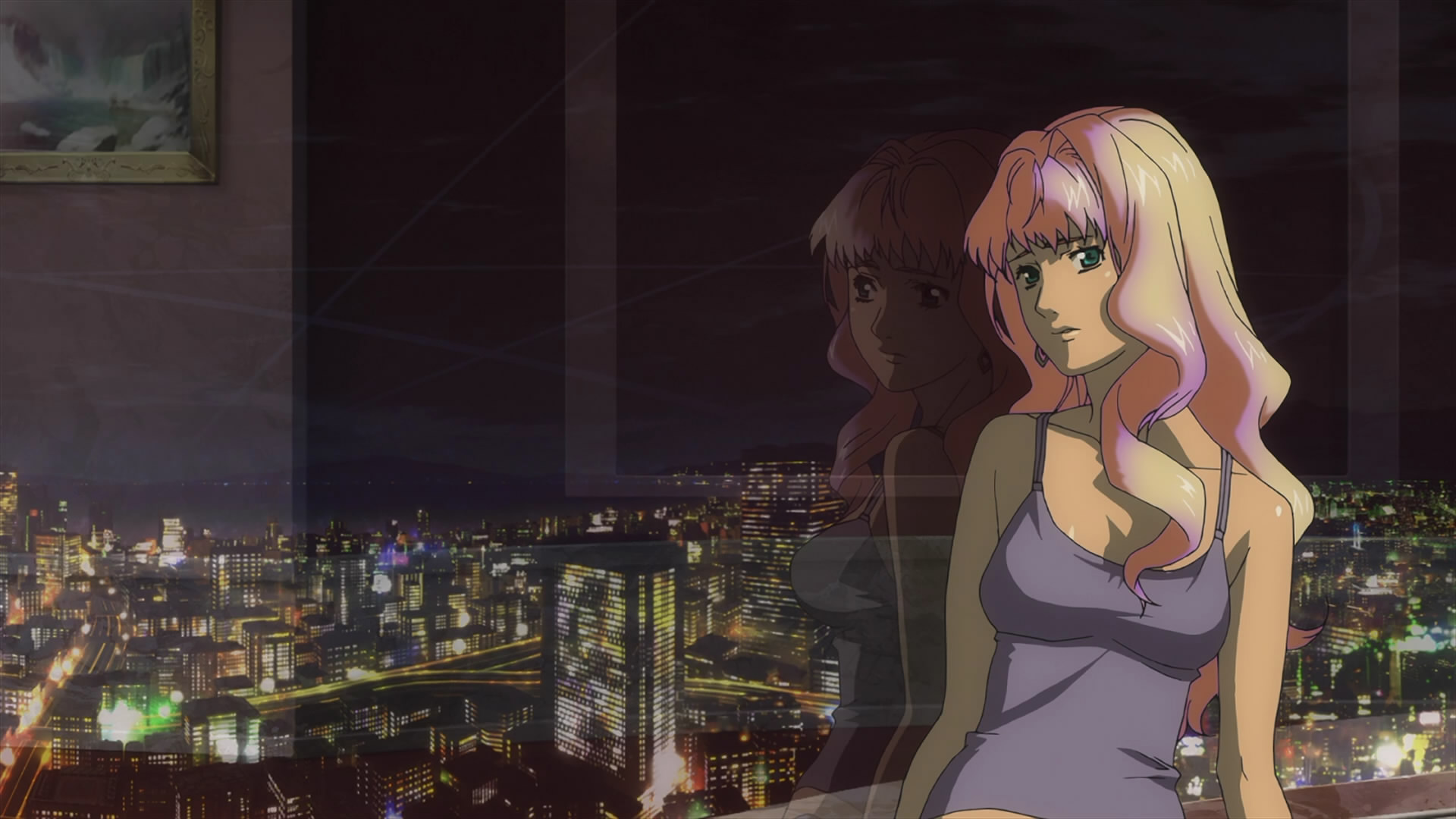 Multiple Macross animations were also showcased, an amazing sight to seeafter so many years. It made me remember all the best moment of the series, including those awesome openings, Mari Iijima and Megumi Nakajima’ssinging, amazing showdown of Max versus Milia and those amazing OVAs.

A few anime series feature music as heavily as Macross. Music has always played an important part in the storied franchise’s history, from “Ikenai Borderline” to “Triangler” to “Ai Oboete Imasu Ka”. Because of that, Macross Crossover Live is a perfect place for its performers to come together and put on a show that can in a single word could be described as a masterpiece.

Outside of the concert hall, fans all over the world were lined up to buy Macross goods on sale, although most of them were already sold out in the morning. Particularly popular was the Crossover Live 2019 T-Shirt featuring an illustration by Macross character designer Haruhiko Mikimoto.

In case you missed the event, but still want the goods that were present, Kozuguru has your back! With goods such as key chains, t-shirts, tapestries, figures and more! Feel free to check us out here!

There were also a lot of food stands in case you wanted to try Macross themed meals such as “Triangler Taiyaki”. Even though you would have to wait in a line for one of those for a while because the lines were reallylong. Very tasty though.

My favorite part was definitely a Gacha booth, which drew the longest line. For just ¥500 each pull fans could draw their favorite character from the machine. Even though there were 95 different types of items in there, so the chances of getting your favorite were really low.

One of the most impactful parts of the concert was definitely the Fire Bomber’s performance from Macross 7. They opened their performance with stunning “Totsugeki Love Heart” and the energy of the crowd skyrocketed. Yoshiki Fukuyama’s vocals were nothing short of electrifying, along with dynamic footage of the series on multiple screens.

But then, something unexpected happened (only if you didn’t see the confirmation beforehand). The singing voice of Mylene Jenius, Chie Kajiura then joined Fukuyamato perform the duet “Virgin Story” from the Macross FB7. Some people were surprised, but nobody objected.

Last but not least, during the concert members of the idol group Walküre announced on the second day of Macross Crossover Live 2019 that the title of the new Macross film is “Gekijōban Macross Delta: Zettai LIVE!!!!!!” (Macross Delta the Movie: Absolute Live!!!!!!).

Hearing that announced brought the entire event experience full-circle and was truly unforgettable.